What about Aaron Schwartz?

If you study Snowden, searches invariably lead you to cyber-related Aaron Schwartz who killed himself after two years of prosecution for attempting to “liberate” J-Store material and is viewed as a cyber-martyr.

Unfortunately from my perspective, Schwartz put himself on the oligarchic side of technology; he worked to help eliminate newlines for the forced paragraph format in word processing by helping MarkDown (see “typewriter lives” here), he was in support of internet control of the people (who are increasingly becoming proletariat) through app-centric architecture over liberating data-centric systems logic (thinman.com).  He was highly-aligned with both Harvard (which supplies all our current oligarchs along w/ Yale), and MIT, which turn Schwartz into the Secret Service for "liberating" J-Store empricial information.  He was so poorly aligned that he ultimately killed himself as a martyr to the very things he opposed.  As J-Store is a storage for empirical data, I ask myself, how stupid can a person be? He wasn't stupid, he was seduced: Western Civilization's Socratic Method.

Seriously, this travesty is purely academic/oligarchic, and, as we see, empiricist – the very "think" that genuine constructivists are attempting to reverse. Progress is NOT what is needed; what we need is human, natural restoration, with the preservation, of course, of current benefits such as medical technologies.

Perhaps Schwartz was so well (behaviorally) rewarded for his early work as a teenager that he could never have known that he would kill himself as a socratic puppet attempting to help preserve Western Civilization by fixing it by freeing its empiricist documents from J-Store.  His deception lives on with Rep. Zoe Lofgren whose bill called Aaron’s Law was framed with Harvard's chief ethicist, Lawrence Lessig, who together with Lofgren, continue the deception as world-class dialecticians with Schwartz's family by attempting to push the blame on to law-bound prosecutors!

Socrates at it again: I feel safe in hypothesizing that what we see in this picture is evidence of a highly-unethical platonic relationship between Lessig and Aaron Schwartz that led to Schwartz’s becoming an information criminal and ultimately his suicide when Schwartz found himself unprepared to handle the pressures of the federal prosecution he brought upon himself.
Posted by johnbessa at 8:30 AM No comments: 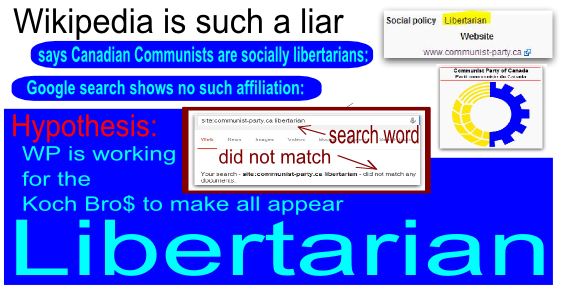 Posted by johnbessa at 11:08 AM No comments: 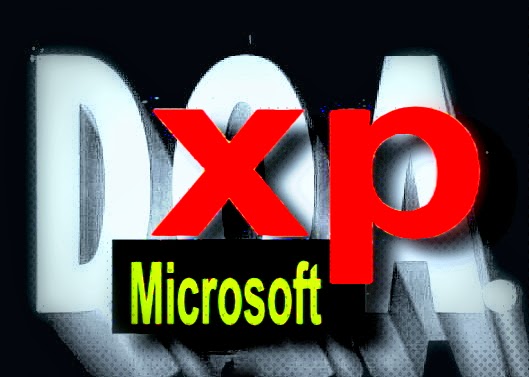 XP will be orphaned next week -- there will be malware support for another year -- but the OS is dead in MS's eyes. I probably should not care because I hate non-free computers and software, and I always felt XP was "rationally reduced" for your average marketing victim, but, stats show, something like 1/3 of computers run XP. Saving XP is a democratic obligation.
FREE THE ORPHANS!!!!
The way to go with this will have to be LEGISLATIVE, that is to say orphaned systems go to the public domain for users to fix for themselves, that is to say property rights no longer apply. It would be hard to get Microsoft to give up the code, but the public domain community would get it anyway, of course. (What a LEAKY world we live in, heehee)

Part of the problem (for me) is that (I don't believe) Linux, even Android is a solution for the simple reason that Defective Dominance was dominating the information society even before free s/w came along (dates back to ancient Egypt). Along w/ the Linux assholes (who will ruin your day) is the whole sick crew over at Wikipedia (high-functioning autism --what Putin has)

What we REALLY need is a MicroKernel ARCHITECTURE that can be build from components so that broken parts can be switched and specrically designed components can be switched in. The obvious path for this is L4 by rolling back a decade to the OSKit to avoid the Dresden crew's proprietary (but pretend to be free) academic-oligarchic "purposing" strategies.  Presumably, XP can be run in a cloud-type emulator.
Posted by johnbessa at 12:32 PM No comments: